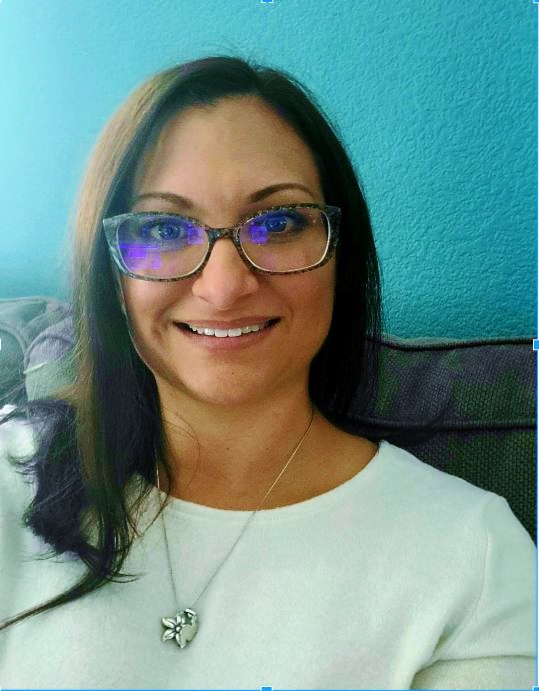 Tiffany has been a part of the Pyramid Veterinary Hospital since September 2008. In fact, it is the only job she has ever had in the Reno/Sparks area. She grew up in Southern California before moving to Nevada in 2006. Prior to PVH, she worked for a veterinary hospital in Winnemucca for almost 2 years. She has been married to her wonderful husband since 2011 and they have 2 beautiful daughters. She worked as a receptionist for the majority of her time at PVH, was the Lead Receptionist from 2017 until October of 2020. In 2020, she began homeschooling her daughter and is continuing to be the social media coordinator for PVH.

As far as pets, she has 2 dogs, named Elmer and Peanut, a bunny named Gemma, and 2 aquatic frogs, named Summer and Winter. She and her family love to get out into nature whenever the weather is warm. She has never been able to get used to the cold Nevada winters in the 15 years she has been here and Tahoe is one of her favorite places in the summer.