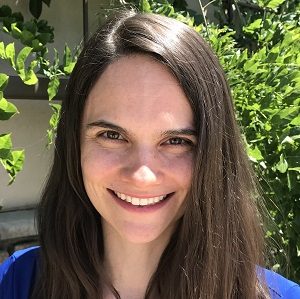 Dr. Knight is a graduate from the UC Davis School of Veterinary Medicine. She grew up in South Lake Tahoe where she became fond of the outdoors: skiing, hiking, and boating. She and her husband are high school sweethearts and together they have a dog named Harlow. Harlow is a rescue who loves to chase her ball and the occasional squirrel.

Dr. Knight is a presidential scholar from Sonoma State University where she majored in animal physiology. She has volunteered with multiple animal preservation efforts including: elephant seal preservation along the coast of California, animal care at the Oakland Zoo, and spay and neuter clinics in the Sacramento area in an effort to control the stray cat population.

At the end of the day. she enjoys sitting down and playing video games or watching her favorite TV shows with her husband and dog.