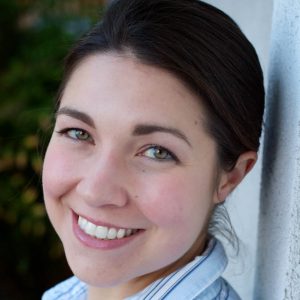 Melissa was born and raised in central Michigan where she attended the College of Veterinary Medicine at Michigan State University. She moved to Reno and has been with Pyramid Veterinary Hospital since 2004. She is an avid runner and averages 2 marathons a year.

Dr. Palmer is one of TWO of our doctors who sees pocket pets!